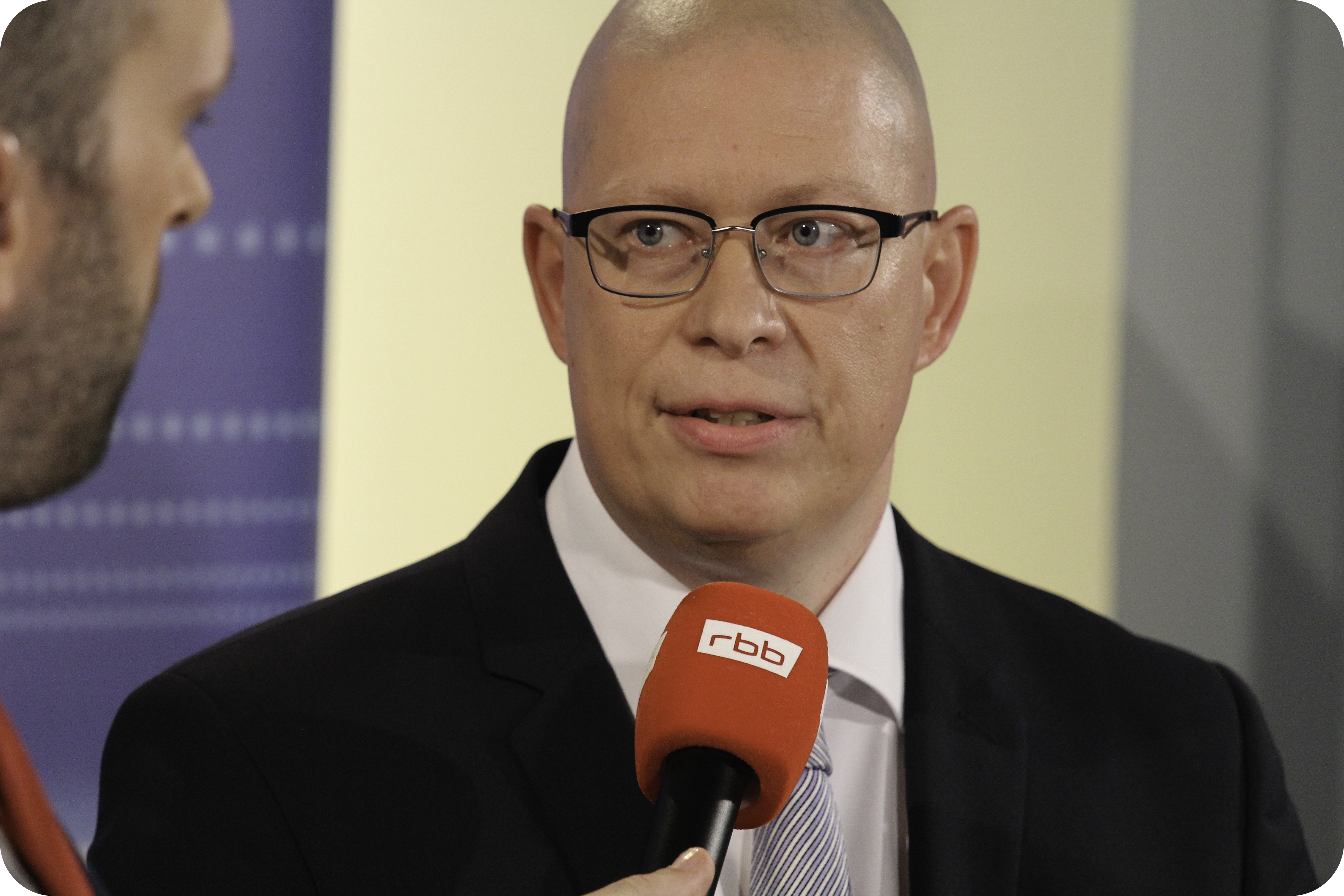 Dr. Robbin Juhnke was born in 1967 in Berlin. His interest in politics was raised in early years when experiencing growing up in a divided city surrounded by a wall. As a citizen of Berlin's free western part he was highly motivated from the thought of overcoming the division of his city and his country by a reunified free and democratic Germany. For this reason he joined the party of the Christian Democrats (CDU) as a young man. In 1990 he was glad to witness his dream come true under the leadership of the great German chancellor Helmut Kohl.

After being member in a local parliament of one of the twelve boroughs of Berlin for ten years, he was first elected in 2006 as legislator in the house of representatives of Berlin. This parliament is responsible for the whole German capital, which is also one of Germany's 16 states. He was re-elected in 2011 and 2016, each time winning the majority in his parliamentary constituency in which he lives.
Over the years he was in charge of various tasks in the parliament. Currently he is amongst other things the deputy-chairman of the CDU-parliamentary group, CDU-spokesman for cultural affairs and member of the parliament's presidium.
He finished university as master of business administration and with a doctorate in social sciences. Before joining parliament he worked as head of a controlling department. For recreation he likes meeting friends, reading, cooking or doing sports. His fields of interest are culture, history, art and cultural history. He enjoys to travel with his wife whether it be in Europe or overseas.
Cookie Hinweis